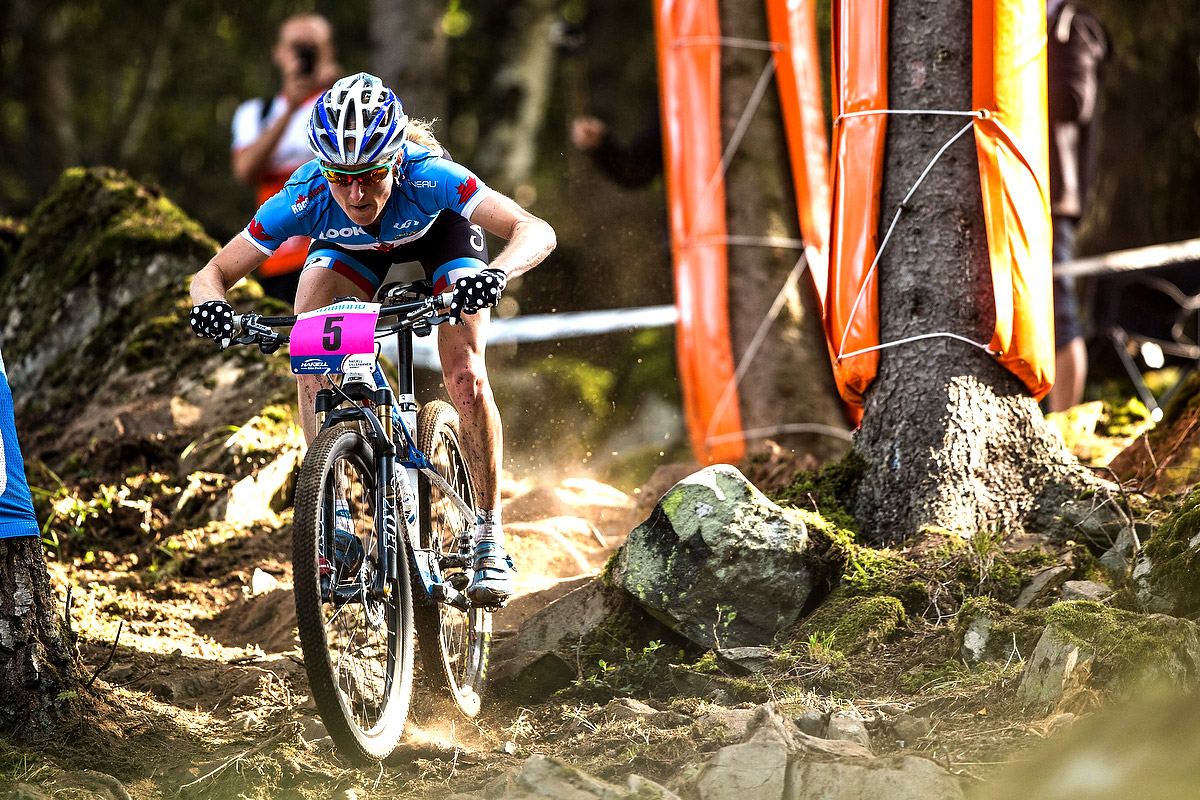 Catharine Pendrel grew up on a horse farm in Harvey Station, New Brunswick. With an older brother to look up to, Catharine started trying to keep up with the boys at an early age. Now they try to keep up with her!

It was not until she was 16, that her brother introduced her to riding mountain bikes. Inspired by the women trying out for the Canada Summer Games that year (1997), Pendrel decided mountain bike racing was something she’d like to try and within 2 weeks competed in her first event.

Pendrel also began her studies at the University of New Brunswick, took time out to participate in Canada World Youth exchange program to Cuba, and completed her degree in Psychology and Sociology at the University of Victoria (BC) in 2004. In 2004 she joined the national team.

In 2008 Pendrel was invited to join the long coveted Luna Pro team as a professional racer. With their support she scored both her first World Cup podium (Andorra) and then her first World Cup win (Bromont, Canada) leading into the Olympics. In Beijing she finished 4th, 9 seconds off Bronze after 1hr 46minutes of racing.

As the reigning World Champion and World Cup leader in 2012, she was a serious contender for a medal in the London, Olympics. This was not to be the case. After a strong surge to the front early in the race she faded to a disappointing 9th. Inspired by her fans and the challenge she strives for an Olympic success story in Rio in 2016. She started that campaign by winning the 2014 World Championship title in Norway.

Off the bike Catharine is interested in pursuing Physical Therapy or Sports Psychology as a post athletic career. She is conversant in French and Spanish and loves travel (a good thing too!) trying new foods and recipes, volunteers with people with disabilities, and loves living in a winter climate where she can add Nordic skiing to her winter training routine.

Done! You will receive an email with your wishlist soon.

Sorry, we weren't able to send you your wishlist. Please try again

Find A Store Near Me Print 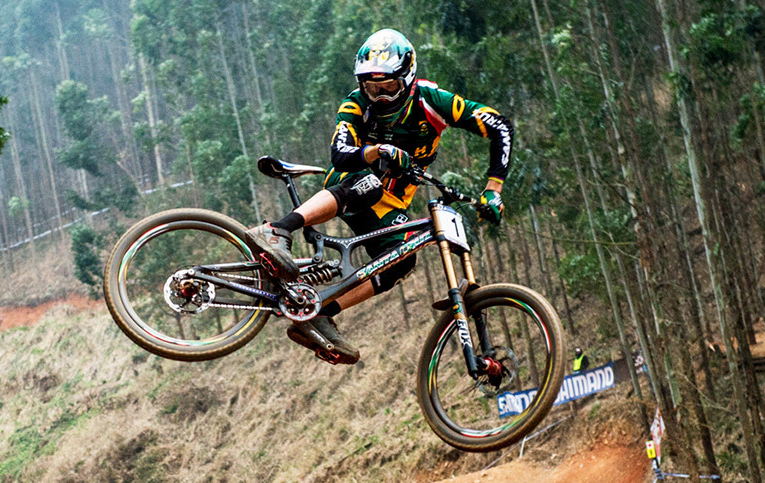 You have subscribed to receive Oakley emails. If the above email is incorrect please click here.